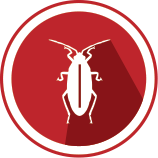 Say goodbye to unwelcome pest guests with our Year-Round Protection Plan. We’ll get what bugs you! 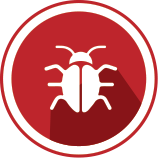 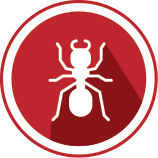 Your home and yard will be in quality hands as RazorClean provides ongoing termite prevention and comprehensive inspections. 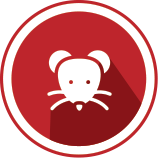 Bed bugs are pests who easily hitch rides from destination to destination on luggage, purses, backpacks and even your clothing.

Did you know that flies plague every part of the world except the polar icecaps? There are 16,000 species of flies in North America. One pair of flies can produce more than 1 million offspring in as little as 6 to 8 weeks. Flies spread diseases quickly as they move from rotting, disease-laden garbage to exposed human food and utensils. Flies tire easily and rest often depositing thousands of bacteria where they land.

Only service that appears in your area may be available.

We are several different companies manage by one RazorClean Inc., dedicated to bringing our members the best possible prices on quality, brand-name services. With hundreds of locations worldwide, RazorClean provides a wide selection of services, plus the convenience of specialty programs and exclusive member and non-member services, all designed to make your service experience a pleasurable one.